The following are the members of the Advisory Council in the period 2021-2025, in alphabetical order of surname: 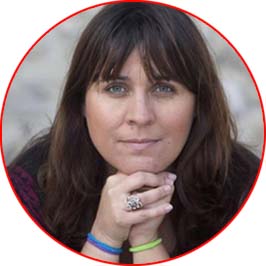 Advisor in the Cabinet of the Vice President of Ecological Transition and Demographic Challenge in the Ministry for Ecological Transition and Demographic Challenge. She has been Director General of INJUVE, Member of the Parliament of Cantabria and representative of the NGO Assembly of Cooperation for Peace in Brussels. She graduated in Business Sciences. Latin-American Master's Degree in International Cooperation and Development and Master's Degree in Teacher Training in the specialty of Economics and Training and Labor Orientation. She has worked in coordination at the political and technical level with different ministries and autonomous communities, especially with the Ministry of Labor, Migration and Security Social, Ministry of Ecological Transition, Ministry of Equality, the High Commissioner of the SDGs and that of the Demographic Challenge. 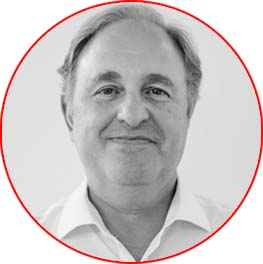 He is a Mathematician specialized in Operations Research, Engineer specialized in Communications and Jurist specialized in Cybercrime. Director of the Master's Degree in Cybercrime at the University of Nebrija. He is currently CEO of the GESTEREC-DACOR INTELLIGENCE Group (Intelligence, Cybersecurity and Compliance) and DACOR FORMACION. Commissioner of the National Police Force on leave of absence and founder of the central unit of technological crimes and representative for Spain in the Council of Europe for Cyber Crime and member of the European NIS. He has been Director of Corporate Security of TELEFÓNICA, Vice President of Terra Lycos and Executive Director of the engineering, robotics and security group COMFICA. Director of BLENDHUB and Chemometric Brain and Advisory Director of technology companies. 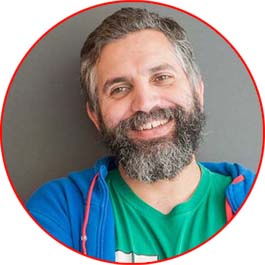 Co-founder of Arduino and one of the fathers of Open Hardware. Professor at the University of Malmö and researcher associated with the Internet of Things and People group at said university. He was previously a researcher at Medea and Creative Environments. His academic work focuses on the conceptualization of models, indoor location systems, and technologies for real-time performances. Telecommunications Engineer and Doctor of Philosophy from Malmö University, specializing in Interaction Design. He is also known for creating the first bootloader and for being an advocate for the creation of technology in Spanish. He is a co-author of books such as Android Open Accessory or Professional Android Wearables.

He has participated in collections of design essays, created a pair of educational robots, launched stupid robot competitions, and published popular articles on technology. 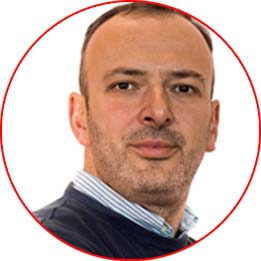 Jaime Estévez Founder and CEO of the Agora News Group, audiovisual producer for channels such as ACENS.TV, BOLSA.TV and #AgendaEmprendedora and broadcasting in streaming of professional events in the fields of technology, marketing, finance, culture, health, sports, politics and leisure. Communication professor at the University of Alcalá and the University of Barcelona. Graduated in Journalism and Political CC, his career began at the EFE Agency and passed through Europa Press where he was responsible for the digital area between 2000 and 2008. He is also the author of the Book Periodismo en la Red, the media odyssey before its transformation digital. 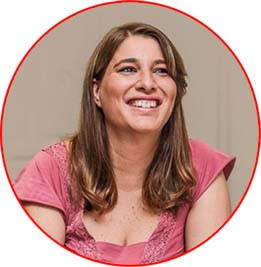 She is Founder of Alterhome and Alterkeys (sold to the Roommate hotel group, to found Bemate afterwards). Her experience focuses on profitability and process optimization, and she is mainly involved in the areas of expansion and sales. She has closed 3 investment rounds for a total of + € 9M. In addition to mentoring several startups, Patricia has invested in Chicfy, Housers and Reclamador.es, among others. Patricia is among the 22 most influential women in the Proptech industry. Before jumping into the business world, she has worked for several years in the technology industry, including Senior Analyst @UAE Homeland Security at Amper, DataBase Area Manager at ESRI. 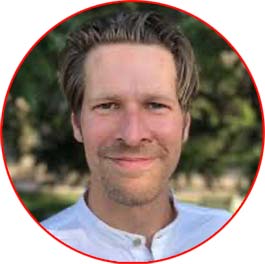 Founder and CEO of Beluga Linguistics, a European-based translation company helping other companies globalize their digital content and optimize and scale website and mobile app translation workflows. Beluga customers range from leading music services to advertising, dating, security, fashion, e-commerce and technology. European Business Program by the Antonio de Nebrija University; Graduated in Business Administration from the Fachhochschule Münster University and an expert in Commerce, Business and Administration from the Hamburg Chamber of Commerce. He has also founded LocLunch, and is a member of the Founders Pledge community. 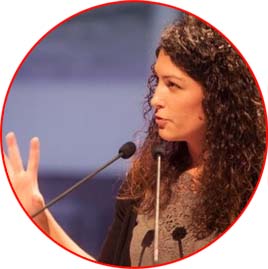 She is currently Director of institutional relations at Netflix for Spain and Portugal, she has previously held different positions in Google's Policy and Public Affairs department for Spain and Portugal, in charge of issues related to the development of the information society, including privacy and security. , competition, training in digital skills and the fight against hate speech and radicalism. She has also worked at Amazon Web Services as director of its institutional relations department, working on issues related to the development of the cloud and associated technologies (IoT, artificial intelligence, etc.). During this period, she assumed the Vice Presidency of the Cloud Computing Commission at Ametic. She previously she worked as director of the Cabinet of the Secretary of State for Constitutional and Parliamentary Affairs; and as deputy director of the Cabinet of the Minister of Justice. 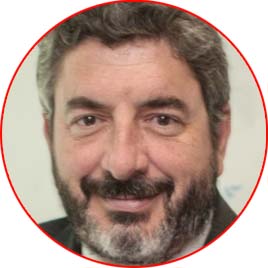 Manager with experience in the transformation of classic businesses of traditional companies to face the new needs of customers and suppliers, and transform business models still in force with expired processes: fintech, neo banking, proximity delivery ... to changes in the markets taking advantage of technological advances. His experience includes: Deputy Director of Corporate Development at Correos, Internet Brand Manager at Vocento, Innovation Marketing Manager at Banesto, Founder and General Manager at BTRZ, Corporate Games Manager at Terra Networks and Corporate Marketing Manager at Antena 3. 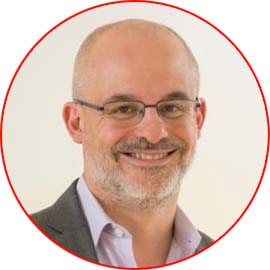 Consultant at CLA Consulting. He has held senior management positions in telecommunications companies, has advised Latin American governments and has been linked to important international foundations in the field of sustainable development. Postgraduate professor at the Business School of the Adolfo Ibáñez University. Senior Telecommunications Engineer from the Technische Hochschule Darmstadt in Germany. Executive MBA from the Instituto de Empresa, from Spain. NGO management specialist from UNED. Master of Public Administration from Harvard University, where he was awarded the Don K. Price Award for academic excellence, community service and leadership potential. Ontological Coach certified by The Newfield Network. 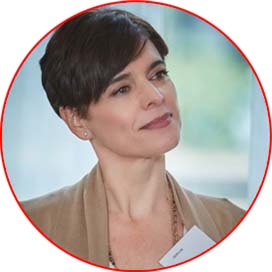 Susana Roza has been a journalist, trainer and speaker for 25 years. She began her career by presenting the TVE newscast in her hometown, Oviedo, Spain. From there she moved to the United States where she worked as a writer and presenter on CBS Telenoticias from Miami and on CNN in Spanish, in Atlanta. She was part of the team that received the Prince of Asturias Award for International Cooperation, awarded to CNN in 1997. Seven years later, she returned to Madrid to be the face of TVE's Morning Newscast. In the last years of his journalistic career, he alternated that work with advising executives to improve their public speaking skills, teaching courses at companies such as Ikea, Nokia, Symantec, Oracle, Amadeus, FCC, Schweppes, Procter & Gamble or MTV, among many others. 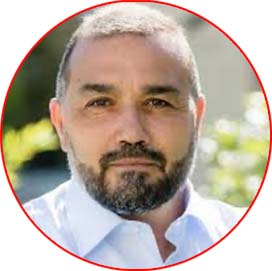 General Secretary of the Open Club of Editors (CLABE). Director of TELOS magazine. Professor of Communication at the Carlos III University. He worked in media such as El País and Radio Nacional de España. He directed the press office of Retevisión and was director of the audiovisual group Lavinia. He has been founder of the digital newspaper bez.es and director of the magazine of the Political Communication Association, for which he received the Victory Award for Best Political Publication. He was an advisor at the Secretary of State for Communication of the Government of Spain, responsible for communication of the Plan Avanza for the promotion of the information society and Director of communication of Red.es. Graduated in Information Sciences from the Complutense de Madrid, fellow in the US with the German Marshall Fund. He has completed his training with, among others, a Management Program in Artificial Intelligence at UNIR and the Management Program in Digital Transformation at Instituto de Empresa. He is a trustee of Fundación España Digital and a member of the Ibercampus editorial board. 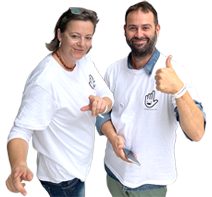