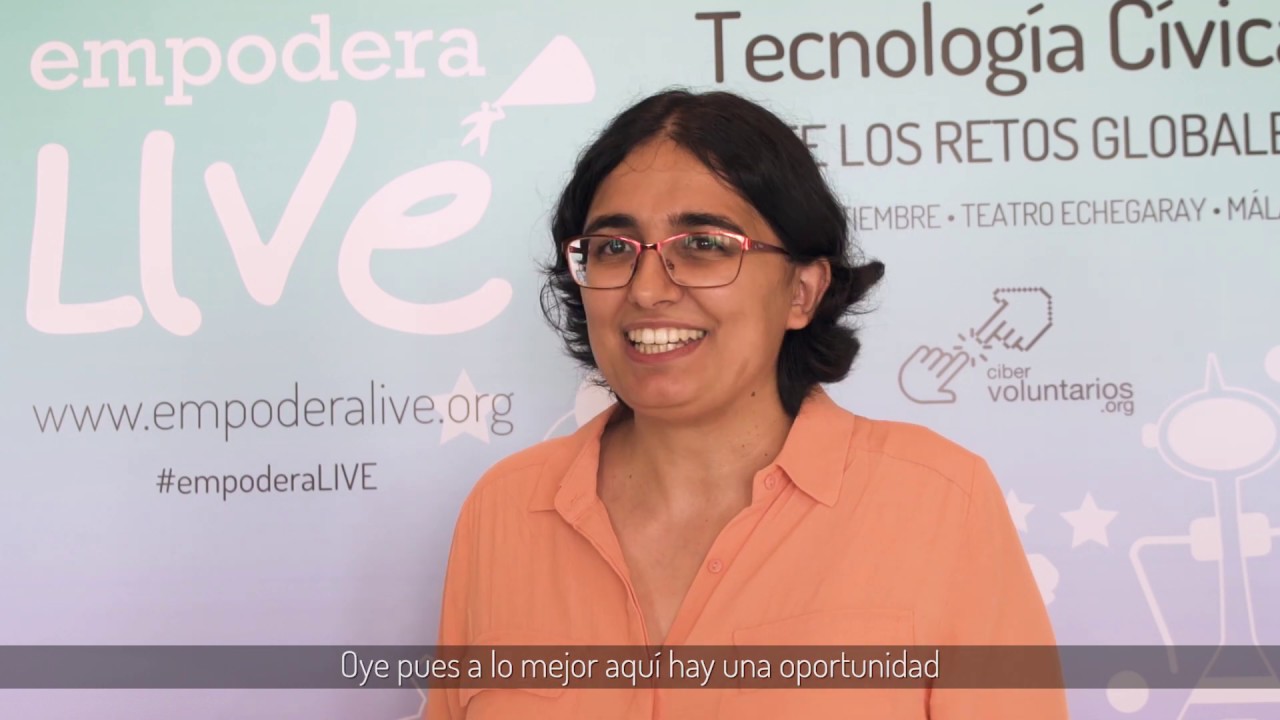 Interviews #EmpoderaLIVE 2019: Maria Sefidari, Chair of the Board of the Wikimedia Foundation

María Sefidari Huici is the Chair of the Board of the Wikimedia Foundation, the non-profit and charitable organization based in San Francisco, California which hosts and supports collaborative knowledge projects, the best known of which is Wikipedia. Wikipedia is the fifth most popular website in the world, with over 50 million articles across roughly 300 languages.

A Madrid native, María graduated with a degree in psychology from Complutense University, and later a master’s degree in management and tourism in the faculty of business at the same university. She was a founding member and the first Vice Chair of Wikimedia Spain, and the co-founder of Wikimujeres, an initiative to reduce the gender gap by creating more articles about women and inviting more women contributors to Wikipedia. She was a 2014 Techweek Women’s Leadership Fellow, which showcases, celebrates, and supports emerging female leaders in business and technology. In 2015, she became a professor of the Digital Communication, Culture and Citizenship master’s program at Rey Juan Carlos University, where she continues as a researcher. She joined the Wikimedia Foundation Board in 2013 until 2015, and again in 2016, currently serving as its Chair since 2018 after two terms as Vice Chair.

María’s interests center in the information commons, internet governance, knowledge equity and reimagining what the internet of the future will look like. 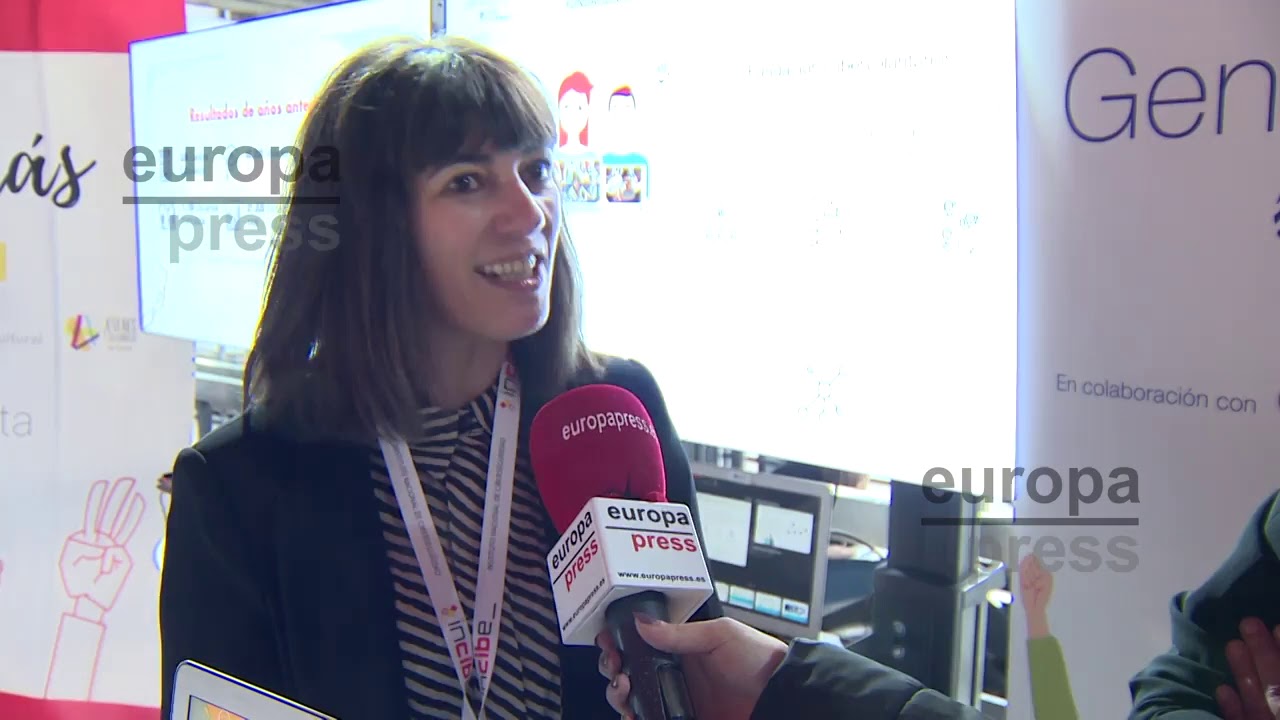 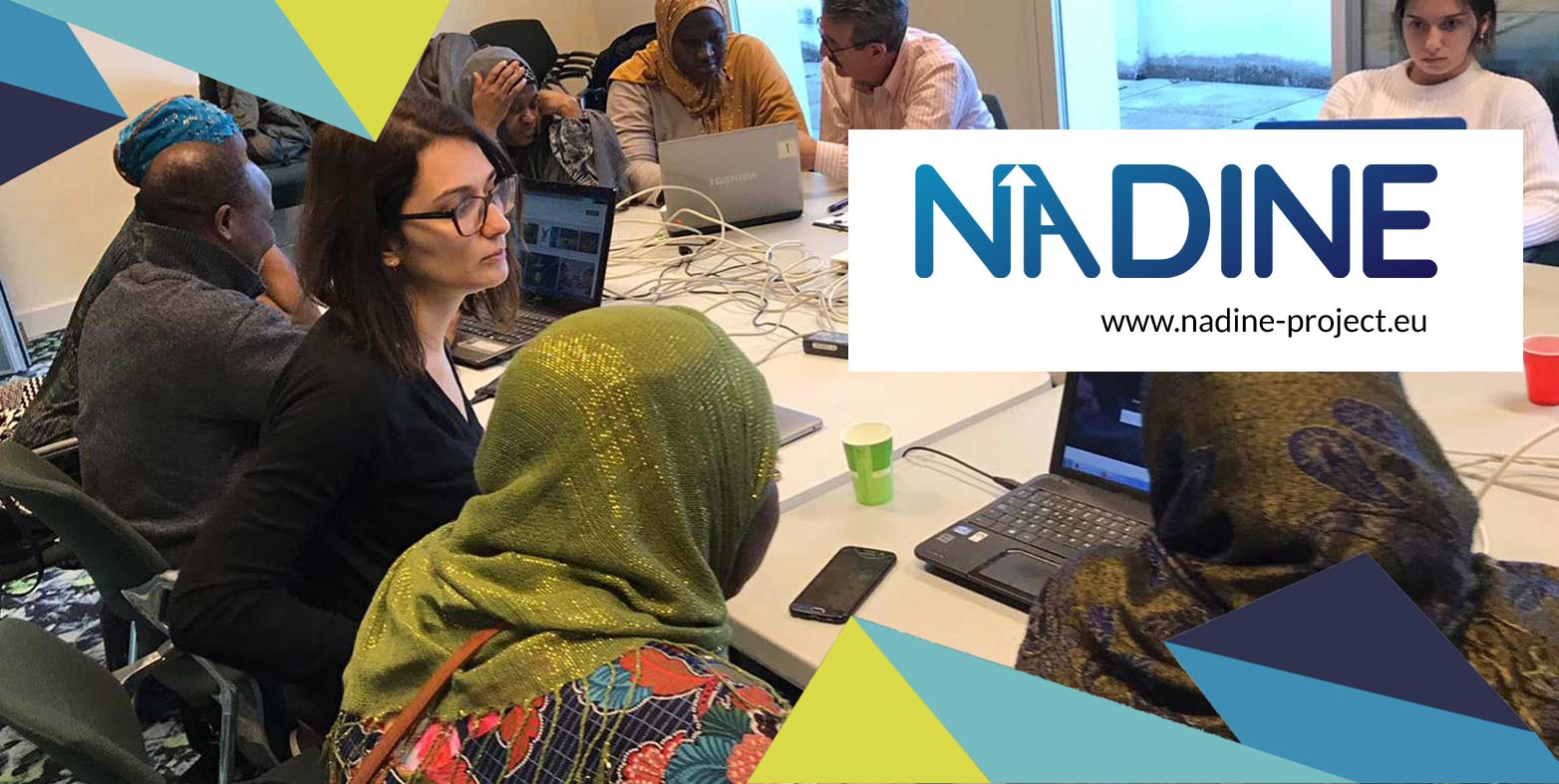 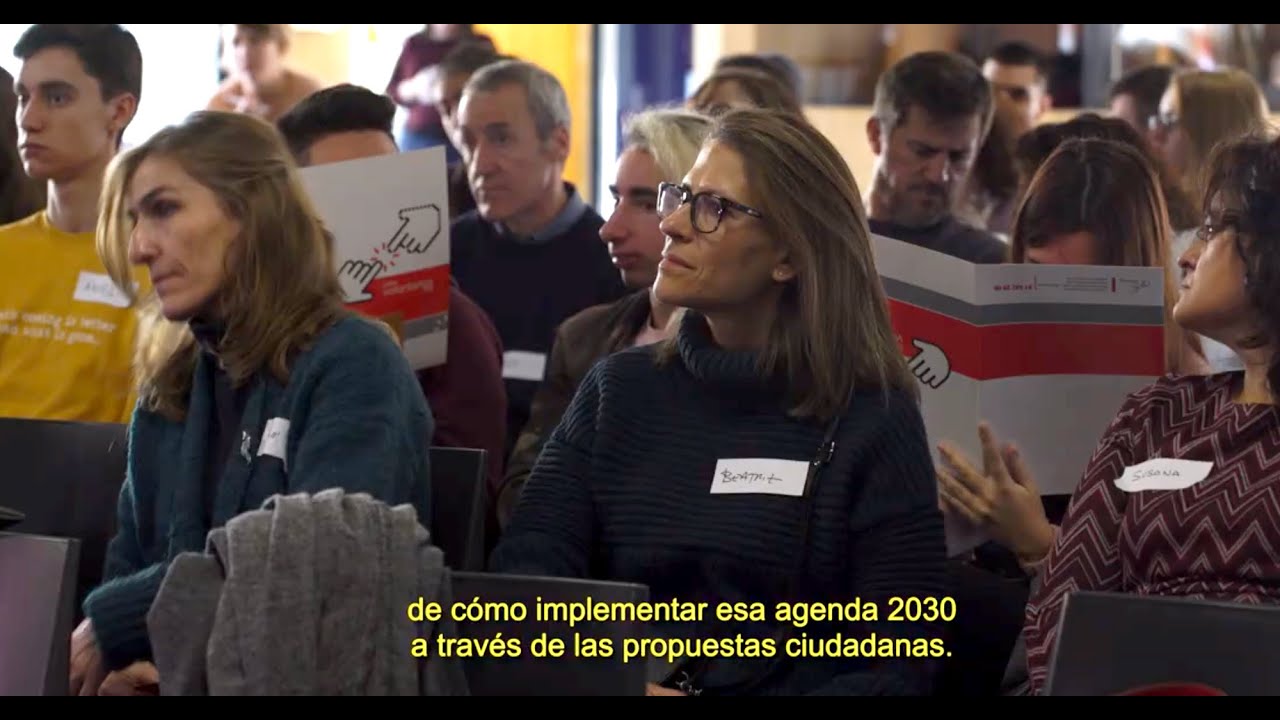 Ideathons for the SDGs and...